In 1962 the University of Tennessee hired a young track coach, Chuck Rohe. The next nine years, along with the Stan Huntsman era to follow, began the most successful era of SEC track & field and cross-country dominance in the school’s history. This website is dedicated to Chuck by his UT athletes of that era, with appreciation for the life principles he instilled in us all. 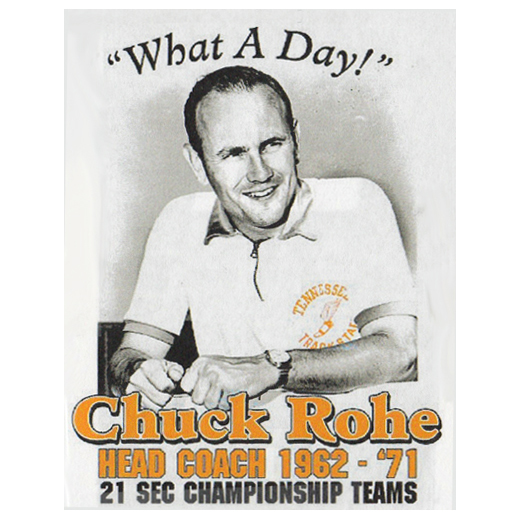 The Chuck Rohe Track Era was an unprecedented era of success and accolades, with several All-Americans, champions, and championships. 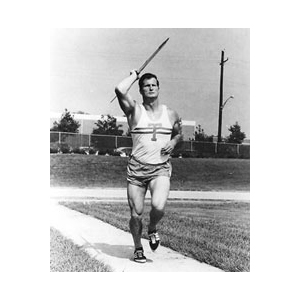 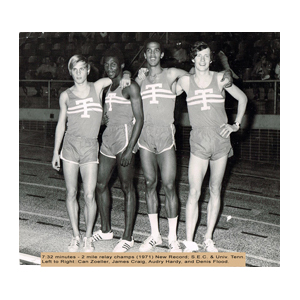 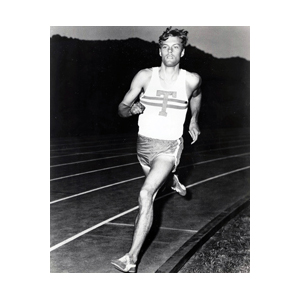 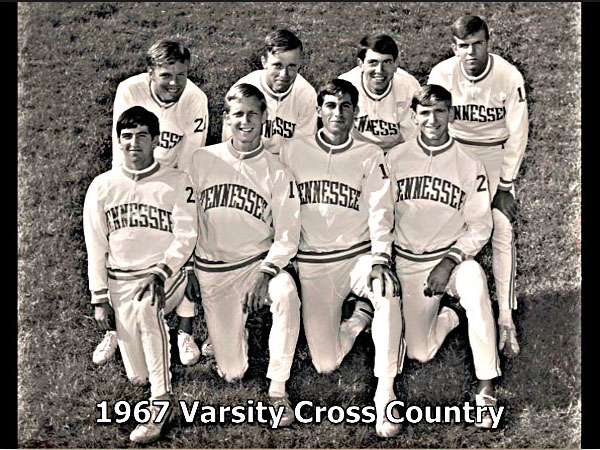 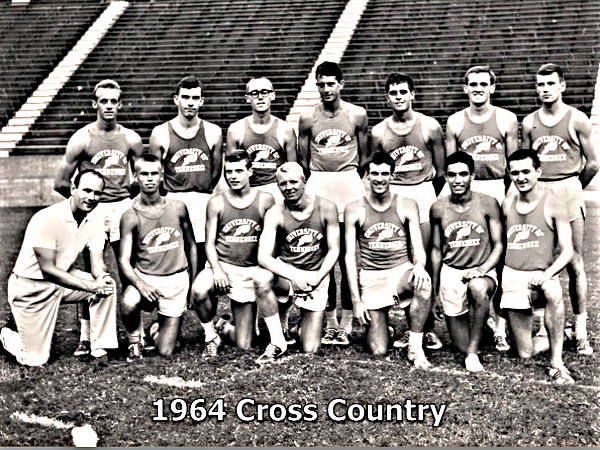 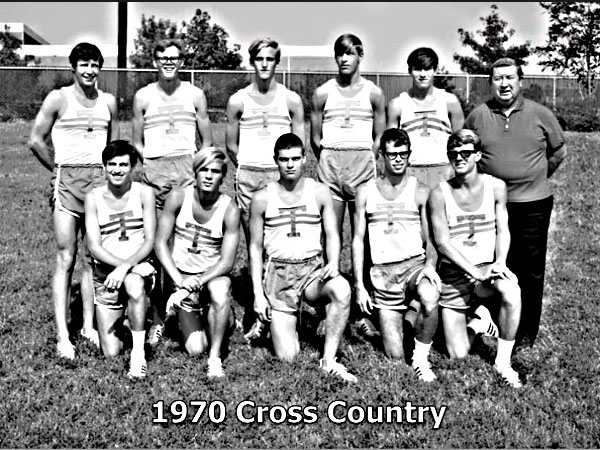 history and listings by year

The lifelong impact of St Luke’s own Coach Chuck Rohe

Orange was the New Black and White

Let’s start in the middle and I’ll set the scene for you: it’s the early 1960s and while high schools in cities like Memphis, TN were starting to integrate, much o the south remained segregated. No African American athletes were competing at the college level in the Southeastern Conference, which included schools like Florida, Georgia, Tennessee, LSU, Alabama, and Kentucky – but all that was about to change.

Chuck Rohe Era athletes were some of the best and brightest. Following in the footsteps of their beloved Coach, many athletes went on to coach and mentor future generations. Many would go on to serve our country in the military with distinction and honor, taking the work ethic and lessons learned during their time with Coach Rohe to the fight for freedom all across the world. Many athletes went on to make an impact and achieve success in business and academia. 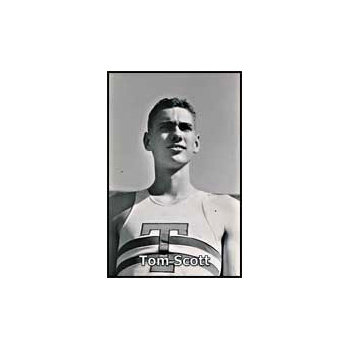 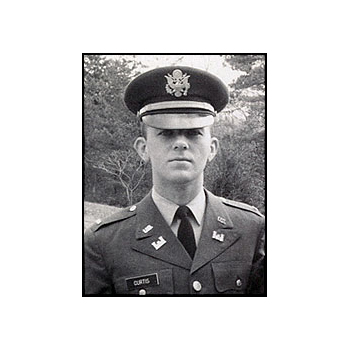 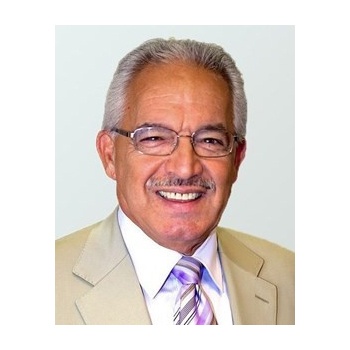 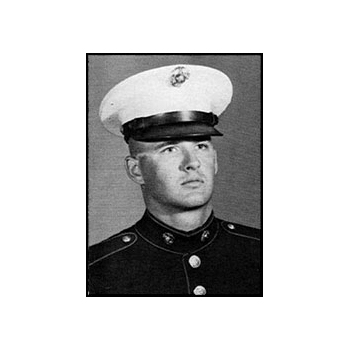 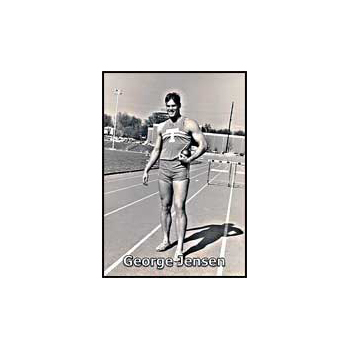 A SUCCESSFUL AND ENDURING PARTNERSHIP – FOOTBALL AND TRACK AND FIELD

In 1965 head football coach, Doug Dickey and track & field coach, Chuck Rohe began a successful recruiting partnership in search of dual-sport athletes wishing to excel in both track & field and football while at UT.

AN OLYMPIC-QUALITY TRACK AND FIELD FACILITY

The Chuck Rohe Era is part of UT’s rich history. Find out more by checking out the stories, memories, and interviews here…

Orange was the NEW Black & White 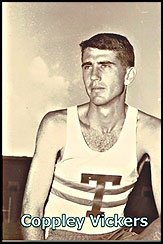 Coppley was in great pain after the race, and told Coach he couldn’t run anything else that day. But, as we all know, Coach always thought we could do more than we thought we could. “No pain, no gain,” and all that.

No Pain, No Gain, Coppley Vickers and Tom Scott 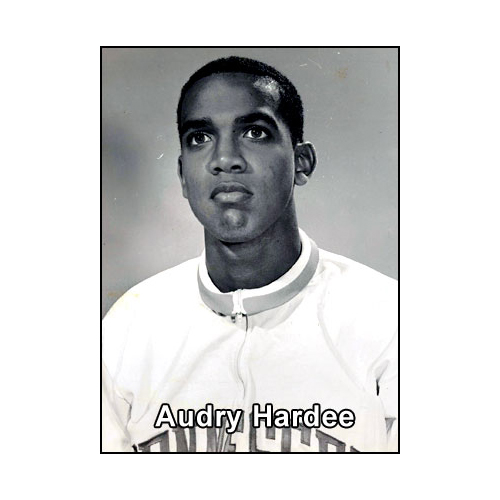 The credit all belongs to Coach, but I finally came to realize that Audry and I may have been the first integrated roommates in SEC athletics history. It was a real honor, and a great pleasure, to know the outstanding athlete and roommate Audry was then…

Coach Rohe is everything that all of you have said – and certainly his lessons of life and the remarkable discipline that he taught have served me well all these years. Thank you, Coach!