AN OLYMPIC-QUALITY TRACK AND FIELD FACILITY

With the help of a qualified group of Knoxville Track Club officials, UT gained nationwide exposure when they hosted the 1969 NCAA Outdoor Track and Field Championships. This in turn led to the strongest local and student fan support in UT track history, the grandstands being packed full.

The Site of National and SEC Competitions

Tom Black Track record holders tell you all you need to know about the caliber of competition in years to follow: Justin Gatlin, Rick Wohlhuter, Steve Scott, Todd Williams, Adam Nelson, Willie Gault, Dan O’Brien to name just a few. The national exposure and local support that Rohe and Tom Black Track provided was of great value to recruiting for many years to come. 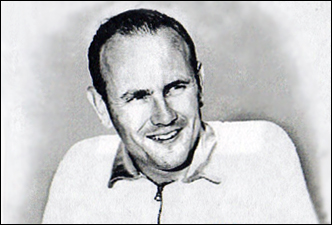